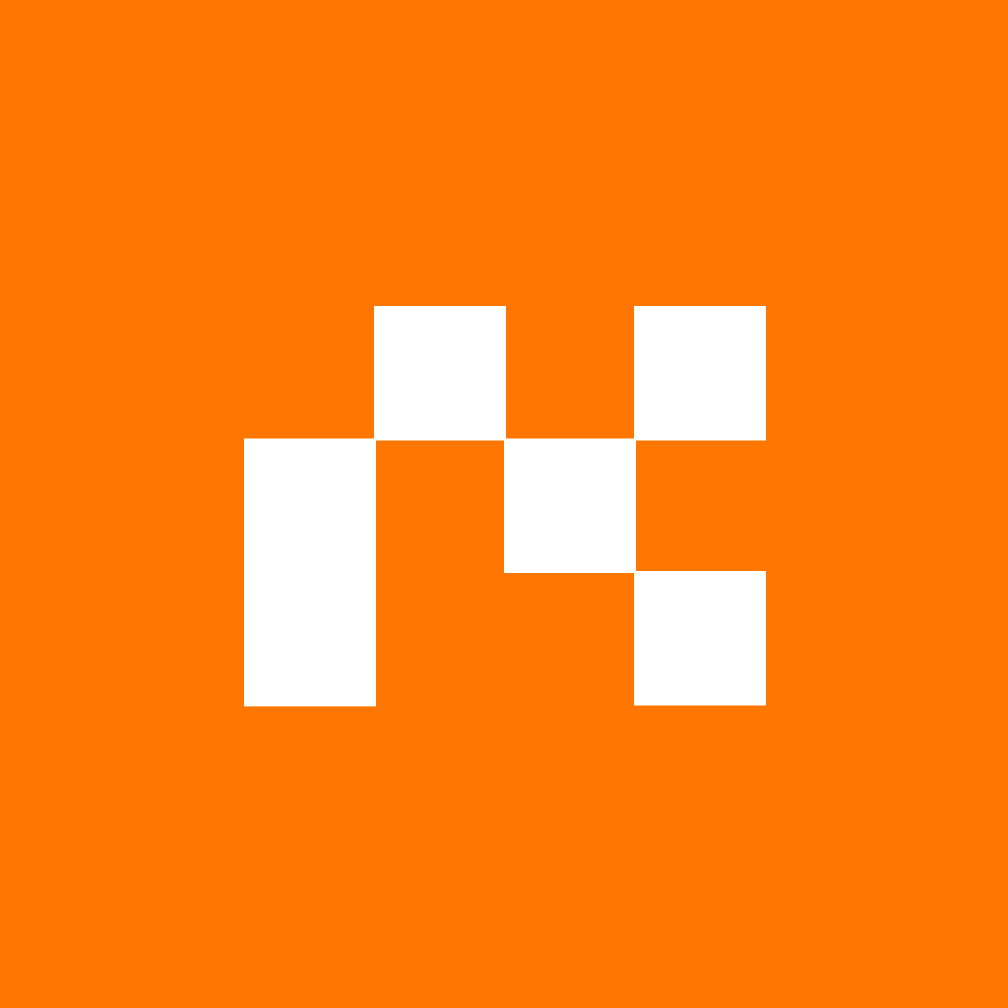 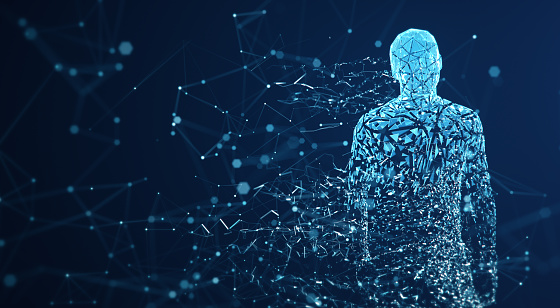 As Web3 technology becomes widely used, they have the potential to transform our digital lives.

Digital identities have evolved through different eras of the internet.

With the rise of Web3, many have begun to wonder what our digital identities will look like in the future.

A Brief History of Web Identity:

Web1: The nuances of centralized identities

Web1 is the era going from the 90s to 2005. It was a slow period for the web during this time because of a lack of data integration and exchanging abilities.

During the Web1 era, users needed to create an account with a specific username and password if they wanted to register on a website. But they had to do that for every one of the websites on which they wished to sign up.

Data is both stored and processed by a digital identity provider. However, users found it difficult when they are required to create multiple accounts and keep all of their login credentials in order.

Web2 provides a more secure and accessible way to verify a user's online identity. Web2 allows users to create a single identity when logging in to other websites or interacting online. With Web2, tech firms like Google and Facebook began to act as identity verification firms for businesses and platforms.

However, Web2 digital identity verification is not exempt from flaws.

While convenient, this era has given big tech companies a massive amount of data —and, therefore, an enormous power over users. For example, Google knows exactly when and where people log on to the internet and keeps a data record. When users access other platforms through their Google account, the company shares that data with them —for a steep price.

We are moving towards an era of decentralized identities that promises to solve all the pain points of previous internet iterations. And although we haven’t fully arrived at Web3 yet, we can already begin to imagine what identity verification entails.

Identity verification will work a lot differently in this new era. Users must connect their wallets, proving their identities on next-gen platforms and social media. Web3 is primarily decentralized, so identities will likely be decentralized and tied to each user’s wallet address.

A wallet is an app on users’ mobile devices that stores all their personal information securely and privately. Wallets give an extra layer of security and make it possible to authenticate on the blockchain.

But the most crucial aspect of digital wallets is that no central authority or big tech controls users’ data. Wallets allow users to protect and manage their data themselves.

In addition, wallet addresses are entirely anonymous. Of course, users can decide to link their identity to their wallets and make it public, but they don’t need to, which translates into more user control regarding their identities, data, and privacy.

Web3 identity offers a much-needed system that could fix many current issues with verifying digital identity.

That’s why it would be wise to start considering how you can build your own Web3 digital identity and stay ahead.

At NotCommon, we aim to bridge Web2 and Web3 to solve identity verification in the NFT space. We are creating personal Web3 profiles that allow users to display all their NFTs in one place alongside connecting with other collectors.